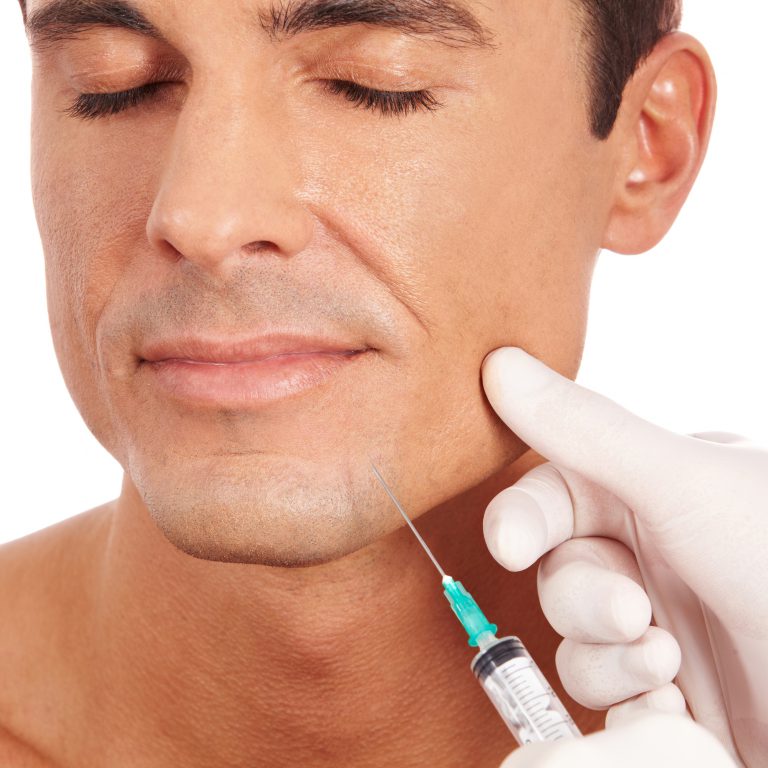 Do you suffer from bruxism? Then it might be time to try Botox for teeth grinding.

Bruxism is more common than you might think. Ten percent of all people, and 15 percent of children, are affected by it. If bruxism runs in your family, your chances of getting it can rise to 50 percent.

But you don’t have to let this issue go untreated. Bruxism treatment now includes many different approaches. One of the newest and most innovative of those is Botox. Is Botox for teeth grinding right for you?

In this guide, we’ll weigh the pros and cons of this treatment to help you decide. Keep reading to learn more about bruxism and Botox.

Bruxism simply refers to anyone who grinds their teeth when they’re not eating food.

As the jaw moves back and forth or side to side, the teeth rub together forcefully. And fixing the problem is not as simple as just stopping. Most of the time, these people aren’t aware that they’re grinding their teeth at all.

The hardest type of bruxism to treat is the kind that’s related to sleep, since that’s when people truly have no control over it. However, this is a very common type of sleep disorder. It can result in pain, headaches, joint dysfunction, and over time, changes to the facial aesthetics.

Over time, the teeth will wear down due to the continued grinding action. The teeth will become shorter and blunter, and might even break.

The clenching of the jaw also causes pain and stiffness. People might have sensitive teeth or ongoing headaches when they suffer from this issue.

Even worse, this problem can lead to insomnia, depression, and anxiety over time. The noise of grinding teeth can also negatively affect a relationship if you sleep next to your partner.

One of the difficulties in treating this disorder comes from the fact that the exact causes aren’t clear.

When bruxism appears in children, it tends to start when the first teeth appear, and continue as the permanent teeth grow. However, once the adult teeth have grown in, childhood bruxism often stops.

Stress may play a role in adult bruxism, causing someone to unconsciously grind and clench their teeth. Some research shows a rise in the heart rate and brain activity before bruxism starts, which points to the nervous system as playing a part.

Bruxism can be related to abnormal bites or to crooked or missing teeth. It can be caused by spasms of the facial muscles in sleep. Some medications also include bruxism as a side effect, such as certain amphetamines, antipsychotics, and antidepressants.

Sleep apnea, smoking, alcohol consumption, snoring, and fatigue has also been linked to this issue.

With so many potential causes, how can the problem get treated effectively? Doctors have tried many different approaches to helping patients with bruxism. One of the most interesting new tactics uses Botox for teeth grinding.

Botox, technically known as onabotulinum toxin-A, keeps muscles from contracting when it’s injected into the face and other muscles.

Botox has been used in cosmetic applications for a number of years now. It’s most often used to fight signs of aging in the face. Botox injections in areas around the eyes, eyebrows, nose, and mouth can help get rid of crow’s feet, frown lines, and other wrinkles temporarily.

However, Botox has also been found to be helpful in treating quite a few other conditions. The treatment can help people suffering from overactive bladder, migraines, and muscles stiffness. So it doesn’t seem all that far-fetched that it could be used to treat bruxism, too.

A recent study, published in Neurology, stated that Botox showed promise as a bruxism treatment.

The study used just 22 participants, so a bigger sample size will be needed to confirm the results. These participants stayed overnight in the lab, so researchers could monitor the clenching and grinding of their teeth.

The following day, researchers chose 13 participants for Botox treatments. The rest received a placebo injection. These injections were given in the masseter and temporal muscles, which are involved in the chewing process.

After four to eight weeks, the study participants were brought back to the lab for another night. The researchers looked at their symptoms again. According to their findings, Botox appeared to help.

The people with the placebo injections stated that they felt no improvements in their bruxism. But those who’d been given Botox claimed that their symptoms were “much improved” or “very much improved.”

The people who’d been injected with Botox said that they felt less pain, too. However, the placebo injections did nothing to reduce pain.

People with Botox treatment didn’t report any side effects. However, researchers noted that they did have cosmetic changes to their smiles – although the published study didn’t elaborate on what those changes were like.

Pros and Cons of Botox

According to this small study, Botox appears to work. But are there any drawbacks to the treatment?

Aside from cosmetic changes, Botox can come with a few other side effects, which tend to be minor. There tends to be some bruising near the injection site for up to a few days after treatment. Sometimes, the Botox will move post-injection and make the eyelid droop.

Occasionally, people who’ve been treated with Botox will have a headache, but this should go away within 48 to 72 hours.

Other possible issues include an allergic reaction to the Botox, swelling in the injection area, and itching. Botox also wears off in a matter of months, so Botox for teeth grinding requires regular treatments to work.

Would You Try Botox for Teeth Grinding?

When you suffer from bruxism, the treatments often seem less than desirable. You may not want to wear a mouth guard all night or get fitted for mouth splints. Botox for teeth grinding seems to offer another, more desirable solution.

If Botox sounds like too much of a luxury treatment to you, you might need a reminder that it’s okay to treat yourself sometimes. Check out this post for more.